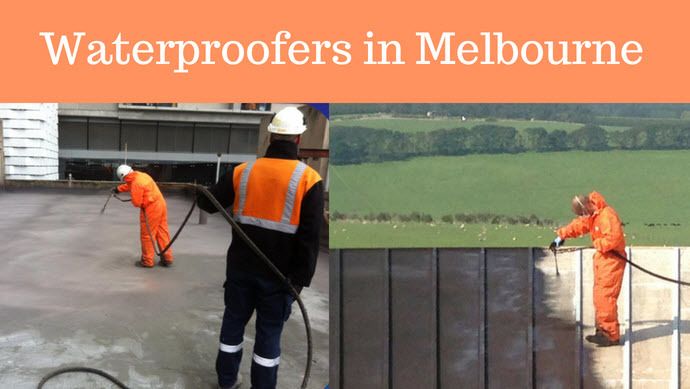 Unfortunately waterproofing quality products, correct systems & methodology  are overlooked in the planning stage of a construction, and very often is a last minute decision.

A common statement from with the insurance industry: waterproofing is approx 2% of construction costs however water defects account for up to 80% of insurance claims.

If it has a balcony, it will leak

This unfortunate statement above, is taken from an article by 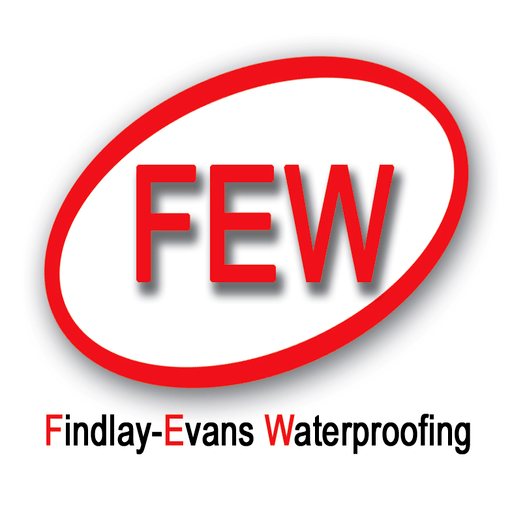 A high-profile tragedy in California USA June 16, 2015, unfortunately highlighted the importance of waterproofing. Five Irish students and one Irish American died following the collapse of a balcony on the fifth floor where they were standing.

Several others were injured. Grief for families went to outrage, however, when the California State Licensing Board subsequently ruled that the collapse had been a resulted of shoddy material selection and poor waterproofing workmanship, which had enabled dry rot and decay to embed in within timber joists. ​Reference:  http://www.dailycal.org/2017/06/05/new-documents-reveal-poor-construction-caused-balcony-collapse/ An often-quoted statistic in the waterproofing and insurance industry is: "waterproofing is 1.8% of construction cost but represent 83% of building defect complaints".

This unregulated landscape has led many builders/developers/owners making the fatal mistake of not hiring professional certified waterproofers; instead handing the task to a contractor who claims to be a waterproofer thus resulting in a project that is not waterproofed to Australian standards.

The tell-tale source of waterproofing damage and defects across building and construction sites are many and varied, including:

Skimping on money in the build phase will inevitably result in costing you more as quick fixes accumulate in time, versus one high-quality waterproofing repair done right the first-time around.

How long does waterproofing last

Paul Evans, as President of the Australian Institute of Waterproofing (AIW), firmly believes the construction industry deserves access to better training and knowledge from waterproofing experts.

As the national waterproofing industry association, the AIW are enthusiastic supporters of all forms of training to all sectors of the building industry

In addition to formal qualifications, it is necessary to educate other stakeholders on regulatory requirements.

Members of the AIW Committee are regular speakers at industry functions and associations covering waterproofing topics and answering questions, concentrating on BCA and Australian Standards compliance.

Check out what's going on on the blog: 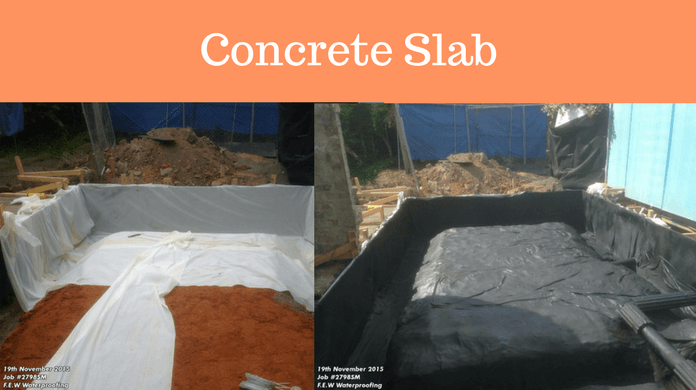 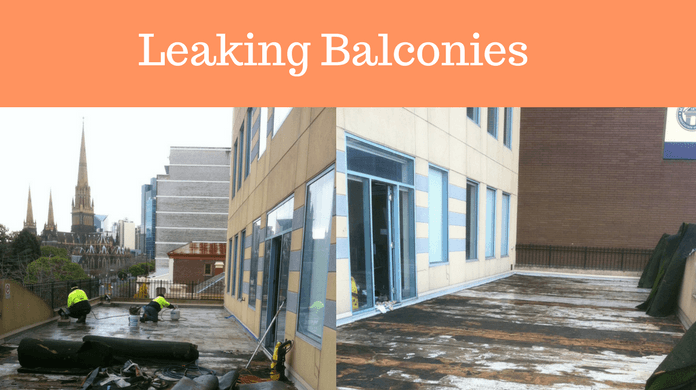 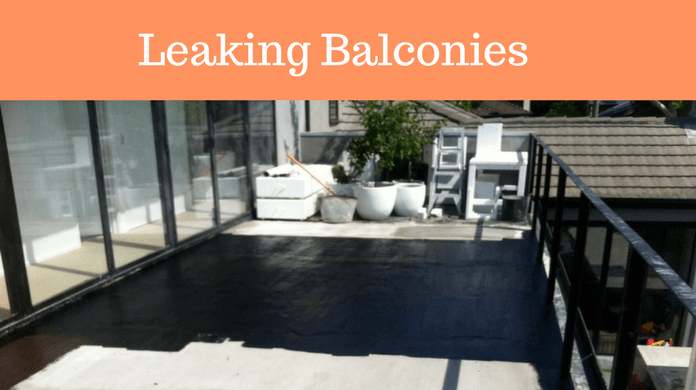 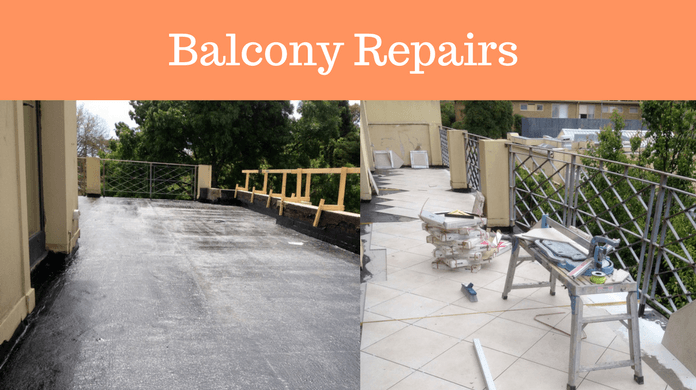 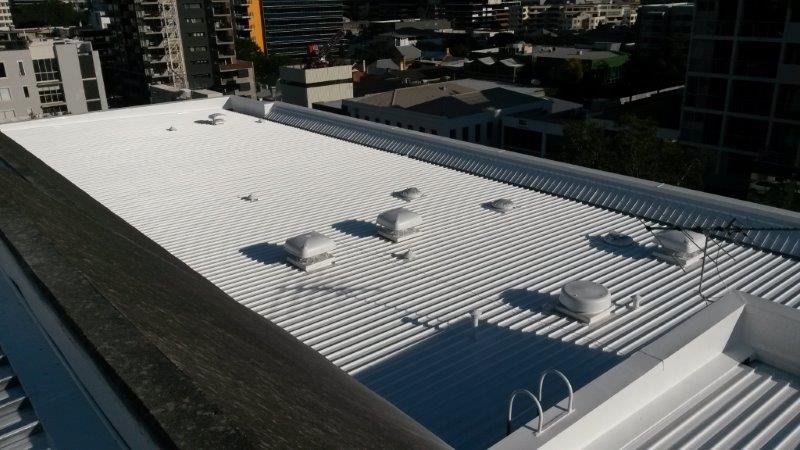